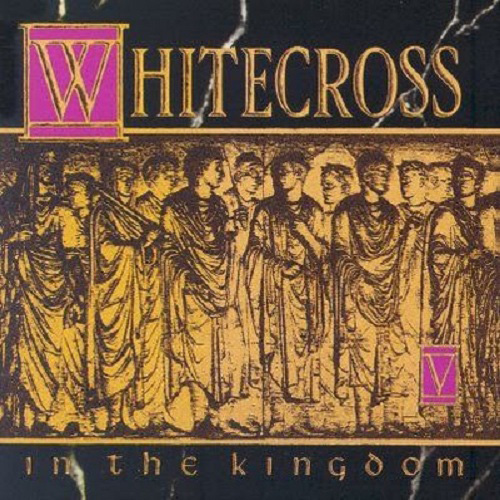 Request this song
No Second Chances by Whitecross

It wasn't long and the beggar died
The angels carried him to Abraham's side
When the rich man died he felt the torment of hell
He looked up, his voice rang like a bell

The rich man, oh, he couldn't go back
To warn his brothers of his fate
Now we've been given the charge
It's up to us, now don't hesitate