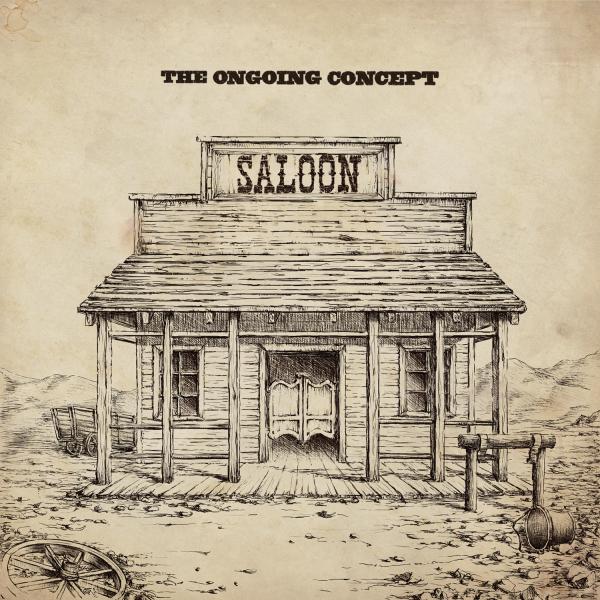 Request this song
Failures & Fakes by The Ongoing Concept

Lyrics
Failures and fakes, and those who don't get their way,
all seem to have excuses for how they think.
Justified, dignified, they all pledge their innocence.
And I would know because, because I'm one of them.

It's through expression that we mark our understanding.
Are we who we are if it's who we appear to be?
Oh, let me tell you friends, I've found out the hard way.
Imitations don't produce originality.

Don't think I've escaped.
I'm just as guilty.
We're all failures and fakes, and if you won't believe it,
well I've seen your future. It's not that impressive.

Excuses, excuses, we got them all. They're weighing us down.
We all got faults, we all got faults, but no one seems to be blaming themselves.
Oh, friends, I've found out the hard way.
Hypocrisy runs free when you talk as if you're blameless.

Don't think I've escaped.
I'm just as guilty.
We're all failures and fakes, and if you won't believe it,
well I've seen your future. It's not that impressive.

But if you're not willing to be reasonable, then I'll be leaving
'cause there's no use in trying to change the proud or heal the ungrateful.
Oh heal, oh heal the ungrateful.
But you know better than I do
that your walls are falling down and there's no way for you to stop it.
This is no one's fault but your own.
(Hey, hey, hey, hey) So stop running
(hey, hey, hey, hey) from your problems
'cause they won't fix themselves.
Oh we're broken, oh so broken.
It takes a man to acknowledge his weakness.
Oh we're broken, oh so broken.
It takes a man acknowledge his weakness.
And there may only be a speck in your eye,
but denial's gonna keep it there, keep it there.
And I know there's a plank in my eye, but I'm willing, oh willing to admit it.
You got no trouble finding sin in my eyes, but all that changes when it seems like it's your neck on the line.